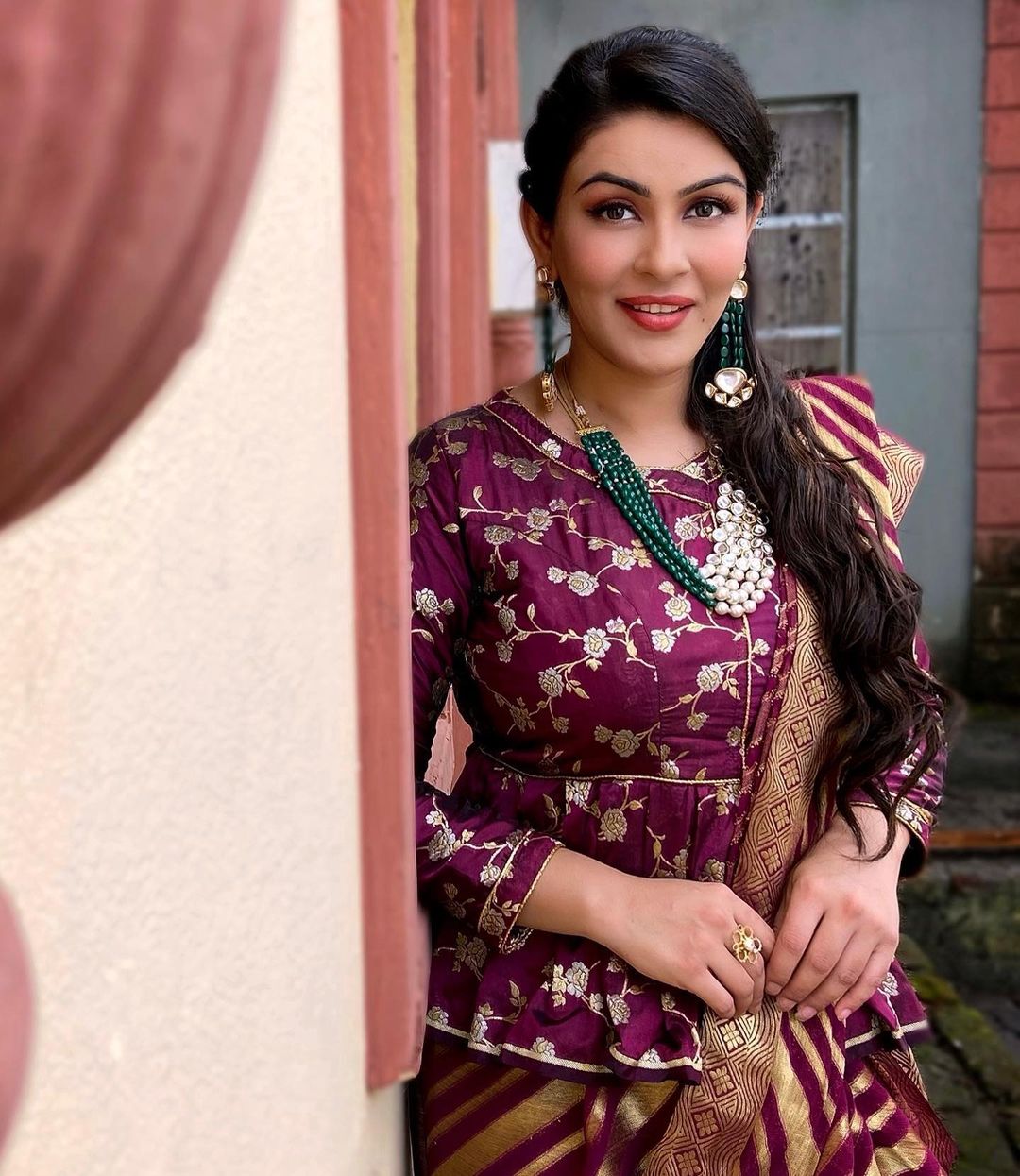 Yamini Malhotra is a model and actress. She was born on September 20, 1983, in India. Yamini started her career as a dentist. Yamini mostly works in Hindi movies. She made her debut with the movie Tu Meri Mein Tera in 2016. After this, she became famous for her work in Dil Hona Chahida Jawan, Chuttalabbayi, Main Teri Tu Mera and others too!

Yamini was born and raised in New Delhi, India. She now lives in Mumbai, Maharashtra, India. Yamini went to school and college in New Delhi too. She is a dentist who turned actress. Yamini is unmarried, and not dating anyone at the moment. Her mother’s name is Veena Malhotra. Her mother is also a doctor.

She is 5’6″ tall and weighs about 51kg. Her eyes are black, her hair is dark brown, and her nationality is Indian. Her zodiac sign is Virgo. She follows Hinduism. We do not know her salary or net worth, but she likes to dance and travel outside of acting.