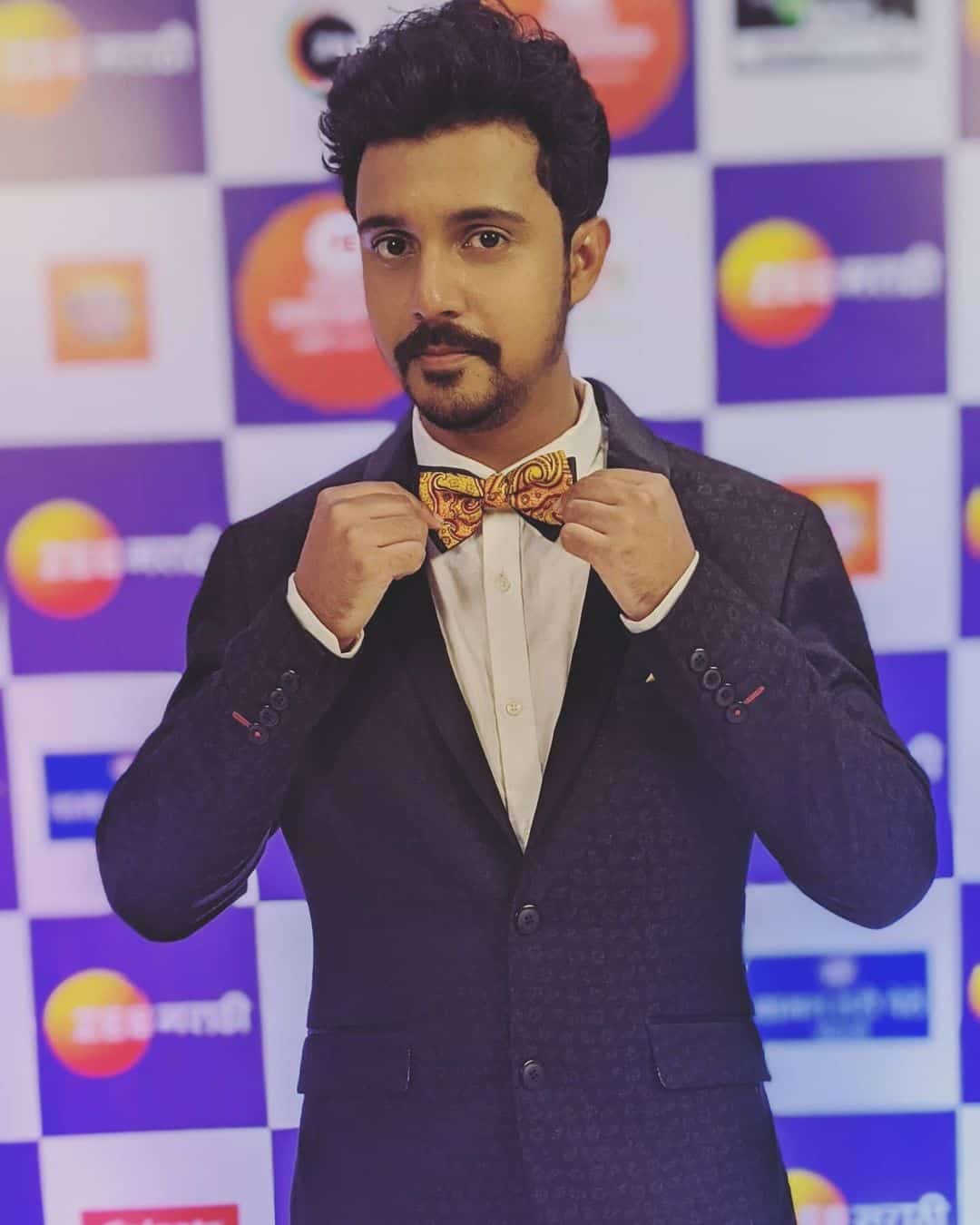 Virajas Kulkarni is an Indian theatre actor (Born on 20th February 1992) who started his career by playing dramas and later started acting in TV serials.He is the son of famous Marathi actress Mrinal Kulkarni and recently tied the knot with Shivani Rangole. He got a big break in “Majha Hoshil Na” daily soap as the lead male role opposite Gautami Deshpande.

Virajas Kulkarni was born on 28th February at Pune, Maharashtra. The age of Virajas is 22 as of 2021. He is the son of famous Marathi television actress Mrinal Kulkarni. Father of Virajas Kulkarni is Ruchir Kulkarni. Virajas has completed his education in Film Making from Whistling Woods International, Goregaon, Mumbai.

Acting is in his blood. Mrinal Kulkarni is mother of Virajas Kulkarni. Virajas is a director turned actor and assisted in her mother’s direction in the movie Ram Madhav. Virajas had directed many plays and acted in the plays.

Currently, Virajas Kulkarni can be seen playing Aditya Kashyap’s role in the TV Serial “Majha Hoshil Na”. He is acting in the show with Mrunmayee Deshpande’s sister Gautami Deshpande. People are loving his way of performing in that show.

Virajas Kulkarni married Shivani Rangole, his long time girlfriend on 3 May 2022 in the presence of family and some close friends. The duo becomes part of the discussion when they have together seen Siddarth Chandekar and Mitali Mayekar’s marriage. Shivani Rangole was seen as Doctor Vaibhavi in ‘Sang Tu Aahes Ka ‘, aired on Star Pravah.

Virajas Kulkarni and Gautami Deshpande both are childhood friends. They have a better understanding and share equal bonds. Currently, both can be seen in the show “Majha Hoshil Na”. There were rumours that both are in a relationship, but they cleared that by saying, “we are just friends”. But still, viewers love the duo playing the role of a couple in the show.