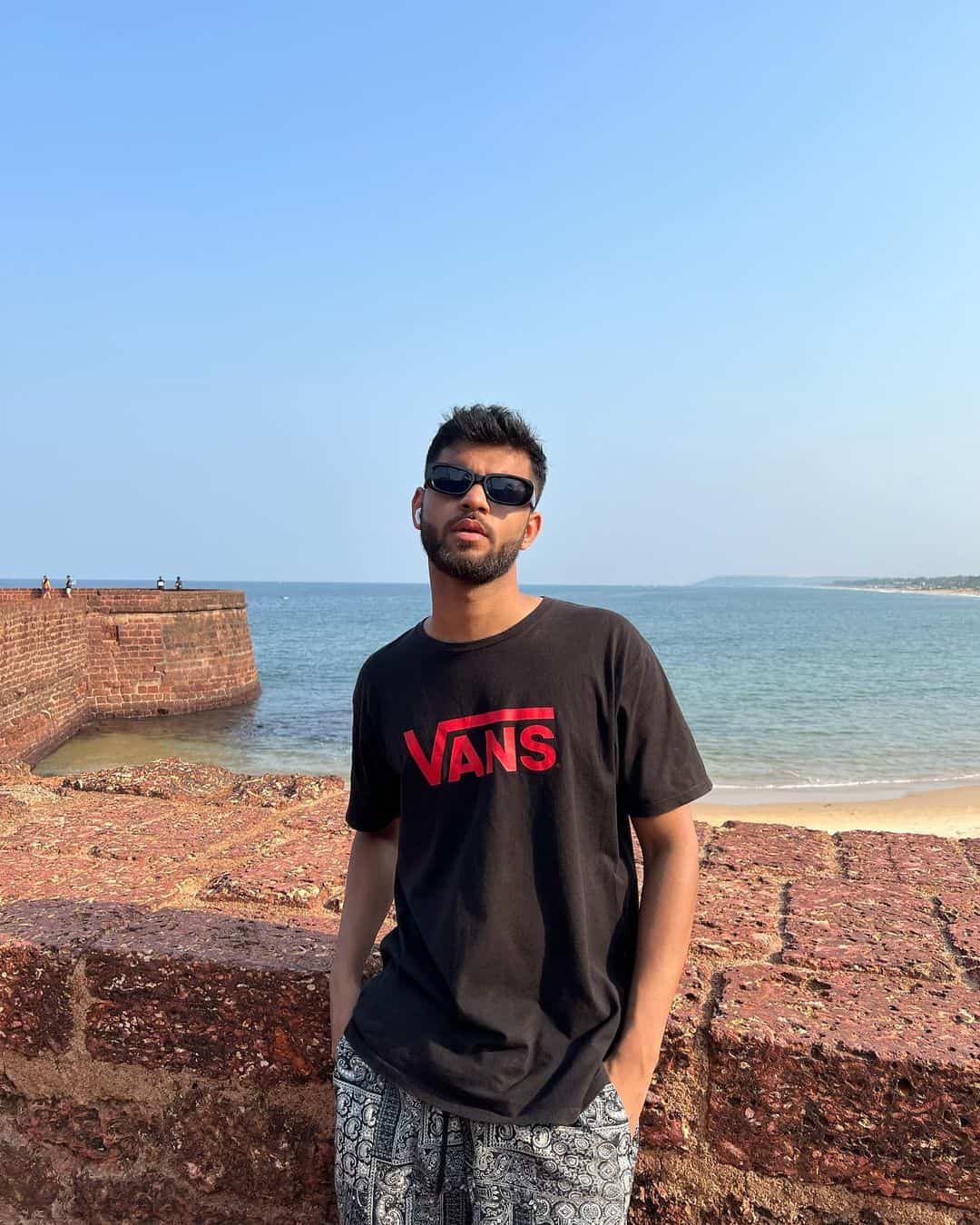 Karma, aka Vivek Arora, studied nursing but left his study to chase his dreams. He admitted that he did a few odd jobs, like working at a call centre for two years and as an A.T.M. guard for a week for money. 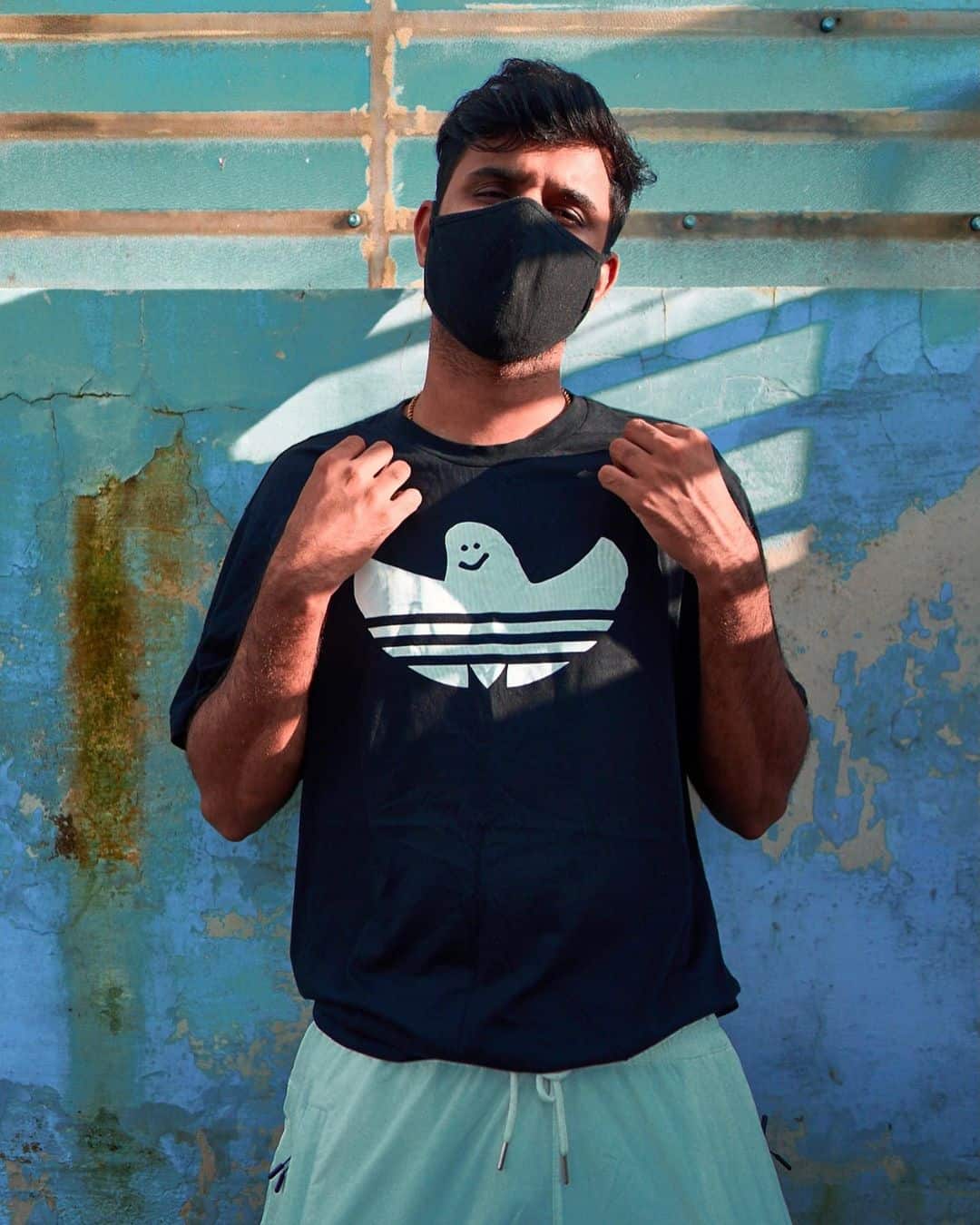 Vivek’s father died on 31 December 2017, and the whole financial burden came upon him.

Karma, aka Vivek, was born in Dehradun, Uttrakhand, India. Since childhood, he was a devoted fan of Eminem and got attracted to the rapping. He once told in an interview that he used to do a rap on his classmates in his school days.

While working at the bank, earning 4000 INR, he started uploading his music videos on his YouTube channel. The first song he uploaded was ‘Agar Main Haara’ on 1 February 2017. His channel started slowly.

Initially, he did not have quite good views on his video, but he didn’t get demotivated and uploaded the second song, ‘MASTAK PE DASTAK’ on 13 April 2017.

While working as an office boy in the concert room at Dehradun, he got a chance to meet well-known rapper Raftaar. he talked to him and shared the fact that he too sings and uploads rap songs on YouTube.

After hearing his songs, Raftaar got excited to launch his next video song with Vivek.

That song went viral and earned 34 million views; this made Vivek Arora Karma, and he later continued his rapping journey.

Today Karma is one of the most listed hip hop rappers in India and has a huge fan following. He never got demotivated by failures and always worked hard to chase his dream.

After the death of his beloved father, he launched one album, M.Y.P. – MADE YOU PROUD and dedicated this song to his late father.

Hard work paid for Karma and made him a famous rapper in India. 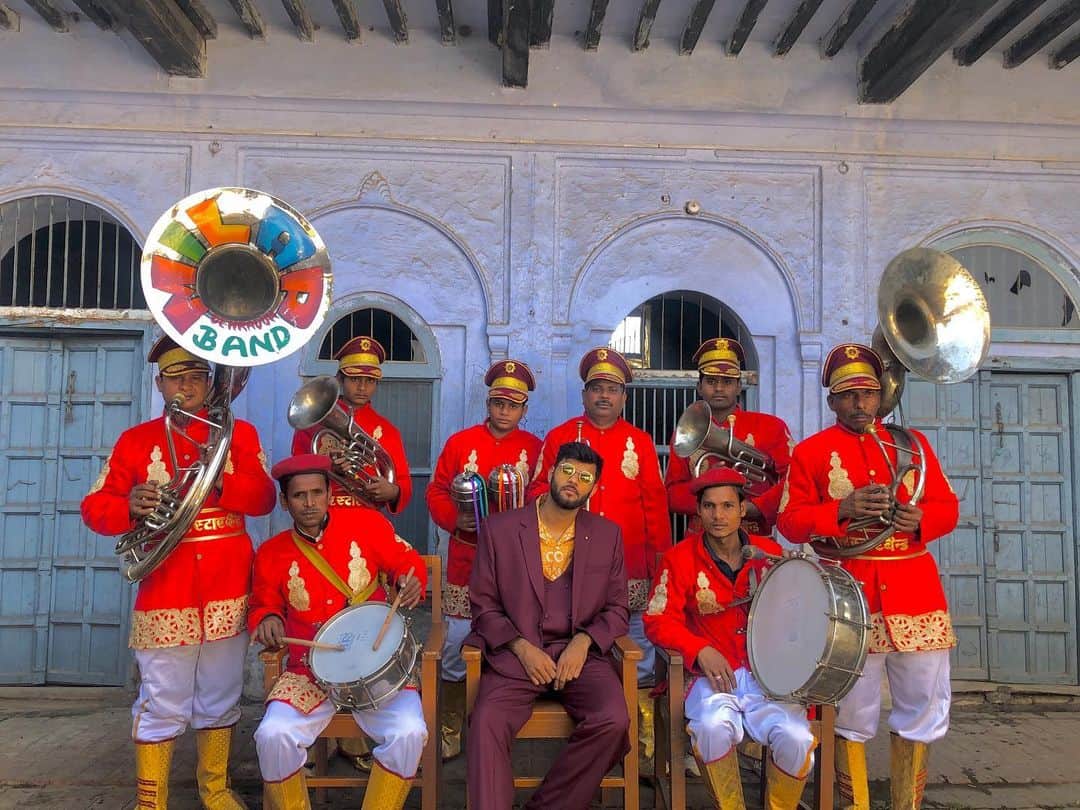 Karma, aka Vivek Arora’s primary source of earning, is through his YouTube channel and sponsored music concerts and programs. The Net Worth of Karma is around USD 80000.